Gothic girls are one of the groups with greater personality when dressing and choosing their accessories, makeup and styling. They take their image very seriously. Therefore, here we offer you the most select Gothic products at the best price. 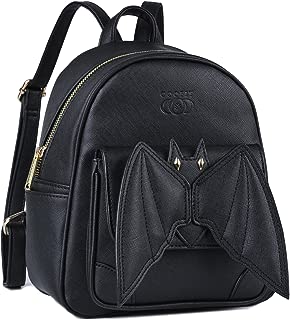 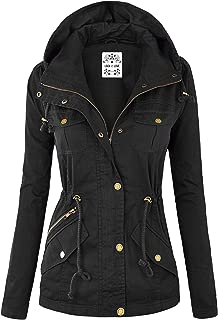 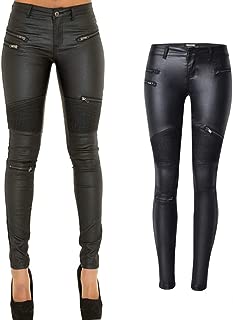 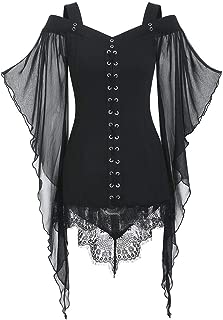 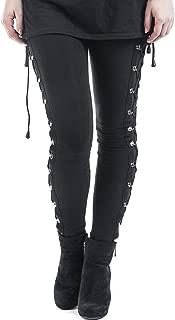 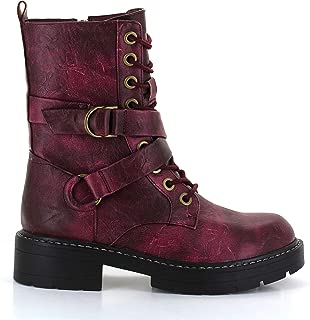 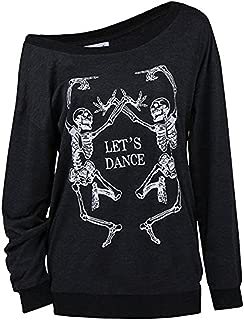 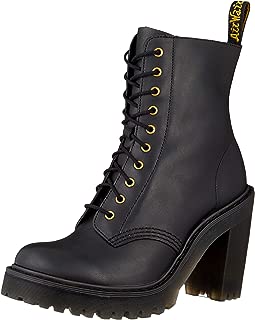 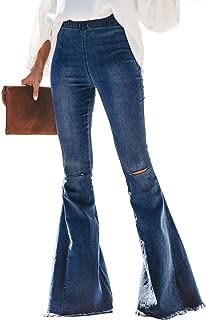 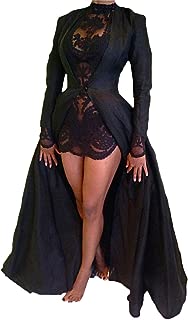 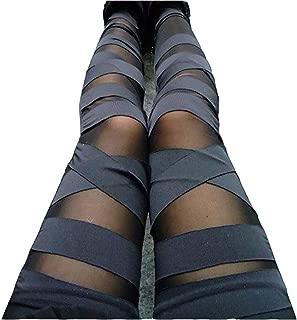 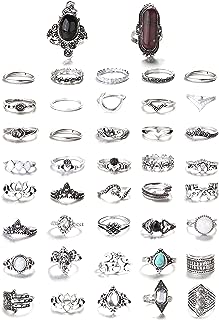 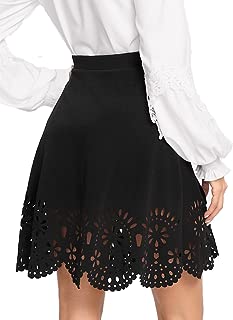 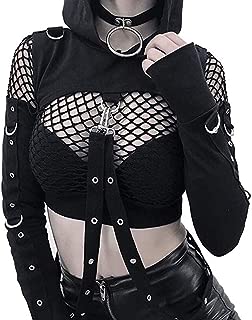 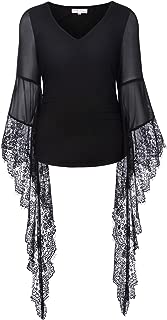 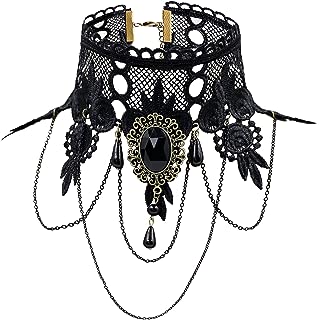 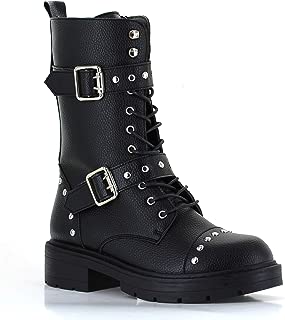 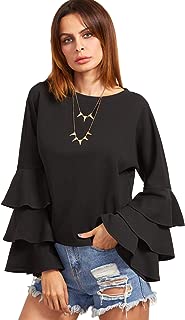 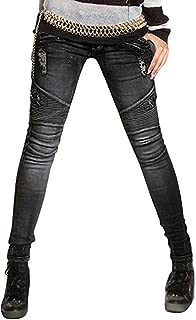 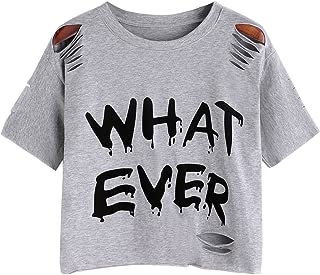 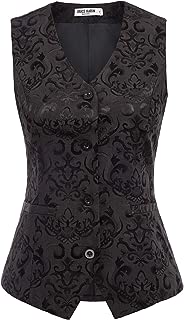 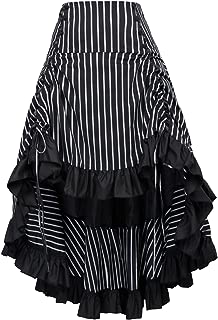 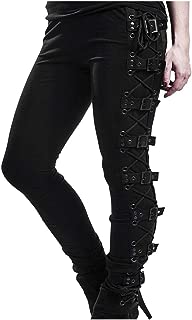 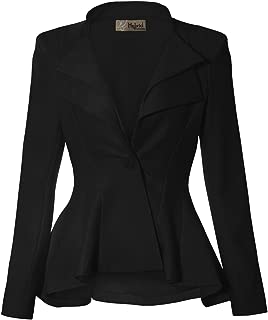 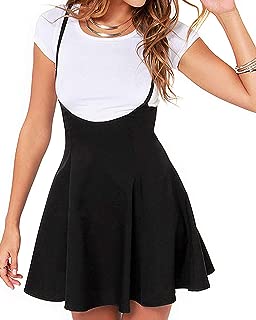 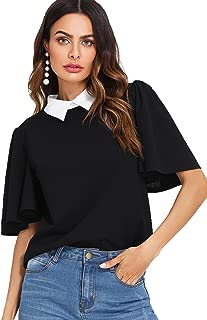 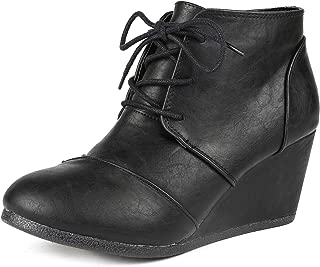 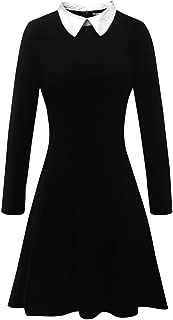 What are the fashion, aesthetics and clothing of the Gothic?

The black color in gothic fashion

The Gothic love the color black, although depending on the current within the Gothic there are some combinations with other colors (pink, blue, red, silver, electric ...).

For them, it has a representative value of their critical posture, opposite to what is established and is highly symbolic of the worlds and iconographies they prefer. There are a lot of values and moods linked to black: fear, sadness, mystery, pain, anguish, nostalgia, loneliness, grief... and of course elegance and seriousness.

The sensuality and originality in dress

In the case of Gothic women, there is perhaps a greater tendency to the sensual use of clothing and more as the variety of Gothic subgroups has been enriched.

The makeup in general is also a classic: pale complexion, very sharp eyes, shades of different colors according to the subgroup, extensions of the features as faces, scars, simulations of bones or skulls.

Their clothes certainly stand out and are very striking, as in no other urban tribe, velvet abounds especially in vampire-looking groups and high boots.

And the hairstyles sometimes represent true works of art: either in its more rococo versions of the Victorian era, either because of the extensions or dreadlocks (even of colors), or in the rowdy or semi-punk hairstyles more typical of the origins of the movement.

Be that as it may, the Goths care and much their appearance and although sometimes they use it to differentiate (and even scare and get away) from the different ones, they also love using it to attract peers, theirs, to let them see that it is one of theirs.

The accessories of the Gothic tribe

The Gothic employ a multitude of accessories. It is not common to see them with something golden, but they do style the silver ones: necklaces, chokers, bracelets, rings, nails and claws, crucifixes and earrings of all sizes, piercings in the most diverse parts of the body.

Also some of them adopt with a critical spirit (but making a very aesthetic use of them): military clothing in general but especially of retro times, fluorescent clothing or accessories, dish caps, corsets and garters, socks net (sometimes broken and overlapping each other), vinyl clothing and latex for the most fetishistic currents, gas masks and aviator glasses, contact lenses of various colors. They sometimes propose to transmit a return to the past, others a trip to the future or a recreation of industrial, technological, apocalyptic, retrofuturo environments (the future seen from past times: applying steam force for example to hypermodern appliances).

From the most classic to the latest in accessories. Simply choose the clothes you want and we will deliver it to you.

For the car, the motorcycle or wherever you like it. But surely you do not go unnoticed with a skull sticker.

You can also be very sexy with skull underwear. If you don't believe it, come in and see.

Do not give up your style and dress your fingers with these jewels. These rings are taken care of to the last detail.